Located between the islands of Sumbawa and Flores in the East Nusa Tenggara province, sits the vast and impressive Komodo National Park. The Komodo National Park encompasses a total of 29 volcanic islands, including the 3 major islands Rinca, Padar and Komodo and is home to approximately 2,500 Komodo Dragons and other terrestrial fauna such as various species of reptiles, birds, and mammals. The park’s terrain is uniquely diverse, consisting of mountainous hills, tropical rain forests, savannahs and pristine beaches that harbor rich marine biodiversity.

The marine environment at the National Park is one of the richest in the world, and still relatively undiscovered. It was voted as one of the top 3 destinations in the world by CNN for scuba diving. In 1991 the national park was declared a UNESCO World Heritage Site and selected as one of the New Natural 7 Wonders of the World. It is recognized as a priority sanctuary area for its array of natural attractions and is protected by the Indonesian government. 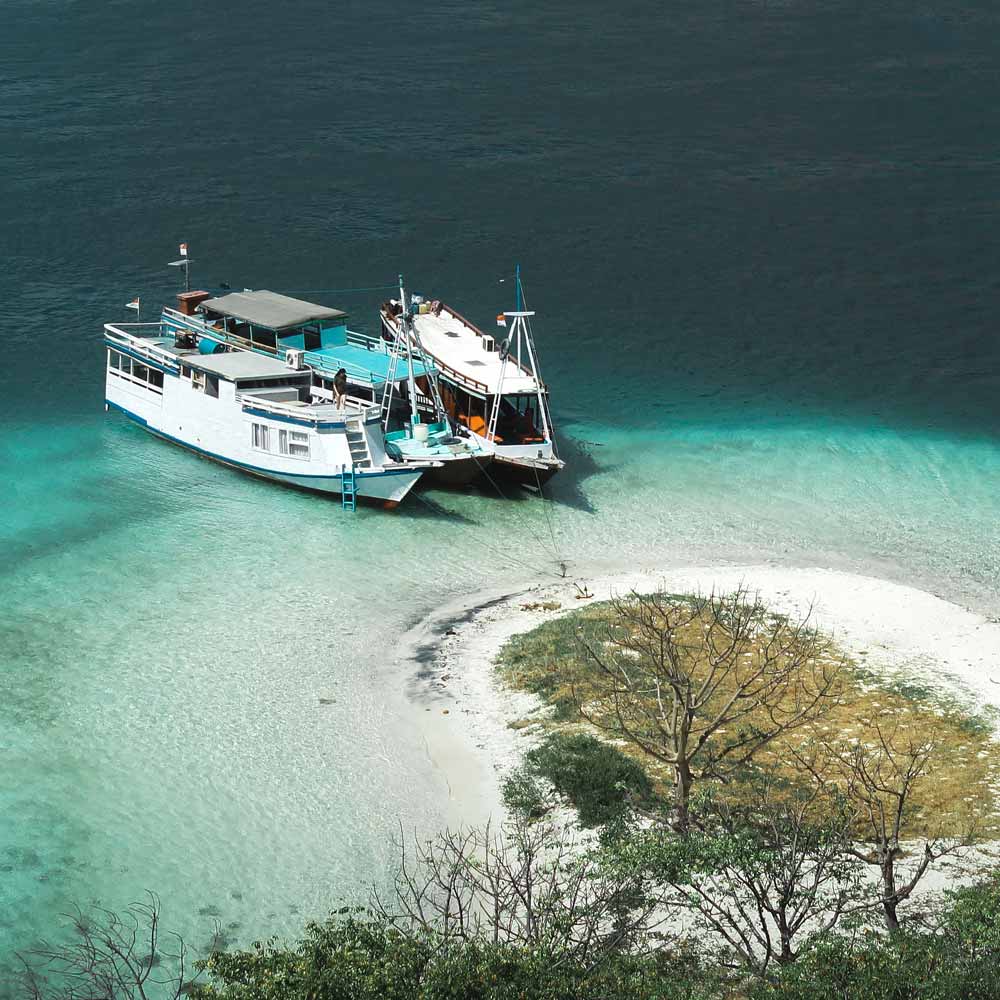 EXPERIENCE THE SCENERY AROUND OUR HOTELS

With a tiny land size that is no larger than a football field, this crescent-shaped sandbar in the middle of the ocean is a supreme spot for relaxing, snorkelling or simply taking a dip in its crystal clear waters.

With only about 6,000 of these world famous beasts left on the planet, the endangered Komodo dragons have inculcated both fear and intrigue for decades. 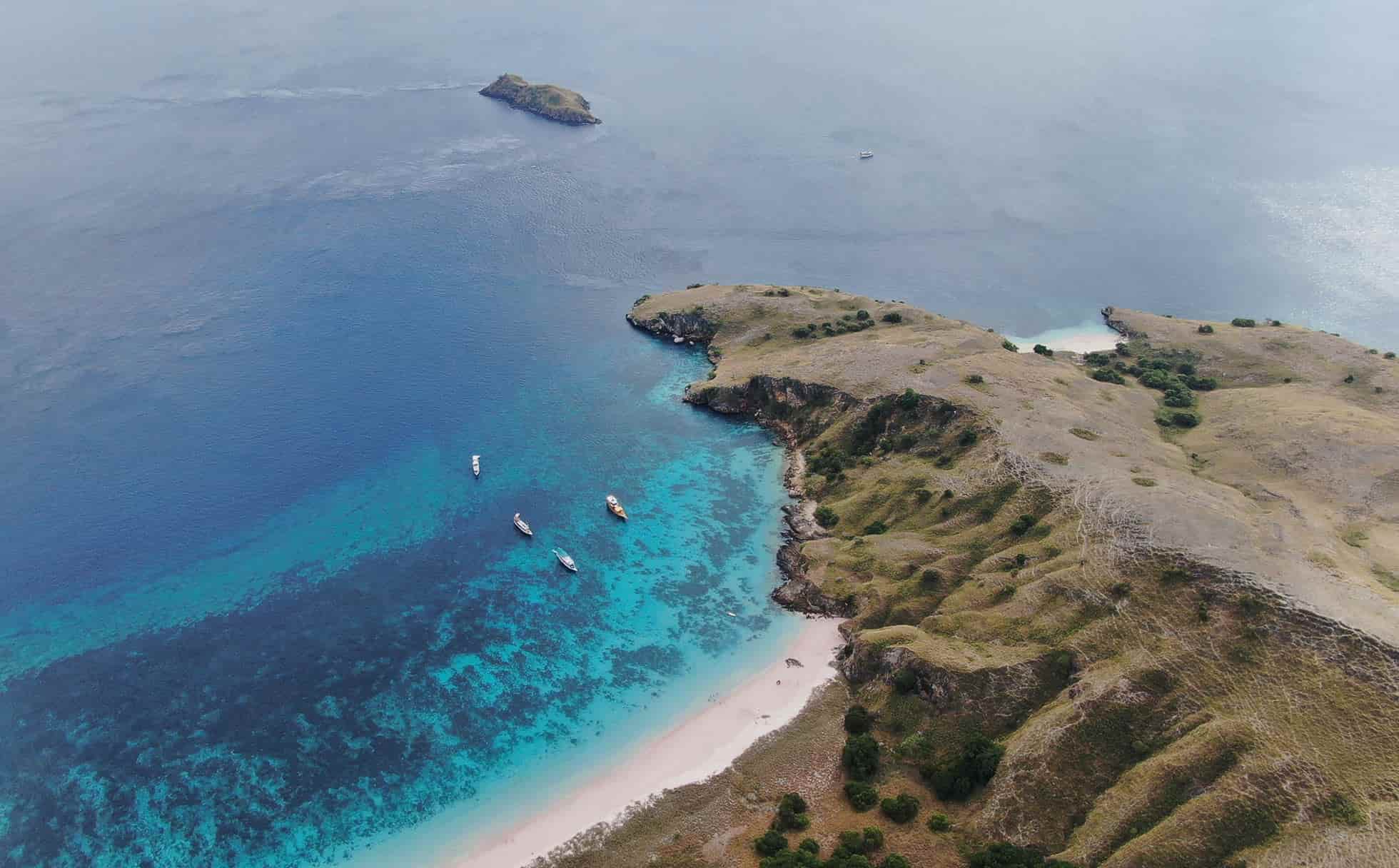 There are only seven of these natural wonders on the entire planet, and this pastel paradise is just as breathtaking as the travel enthusiasts make it seem online - Rest assured it isn’t merely a filter slapped on those photos.

Beyond Komodo National Park is Wae Rebo, an isolated village perched 1,100 meters above sea level in a valley of mountains, and home to about 50 people of the Indonesian indigenous Manggarai ethnic group. 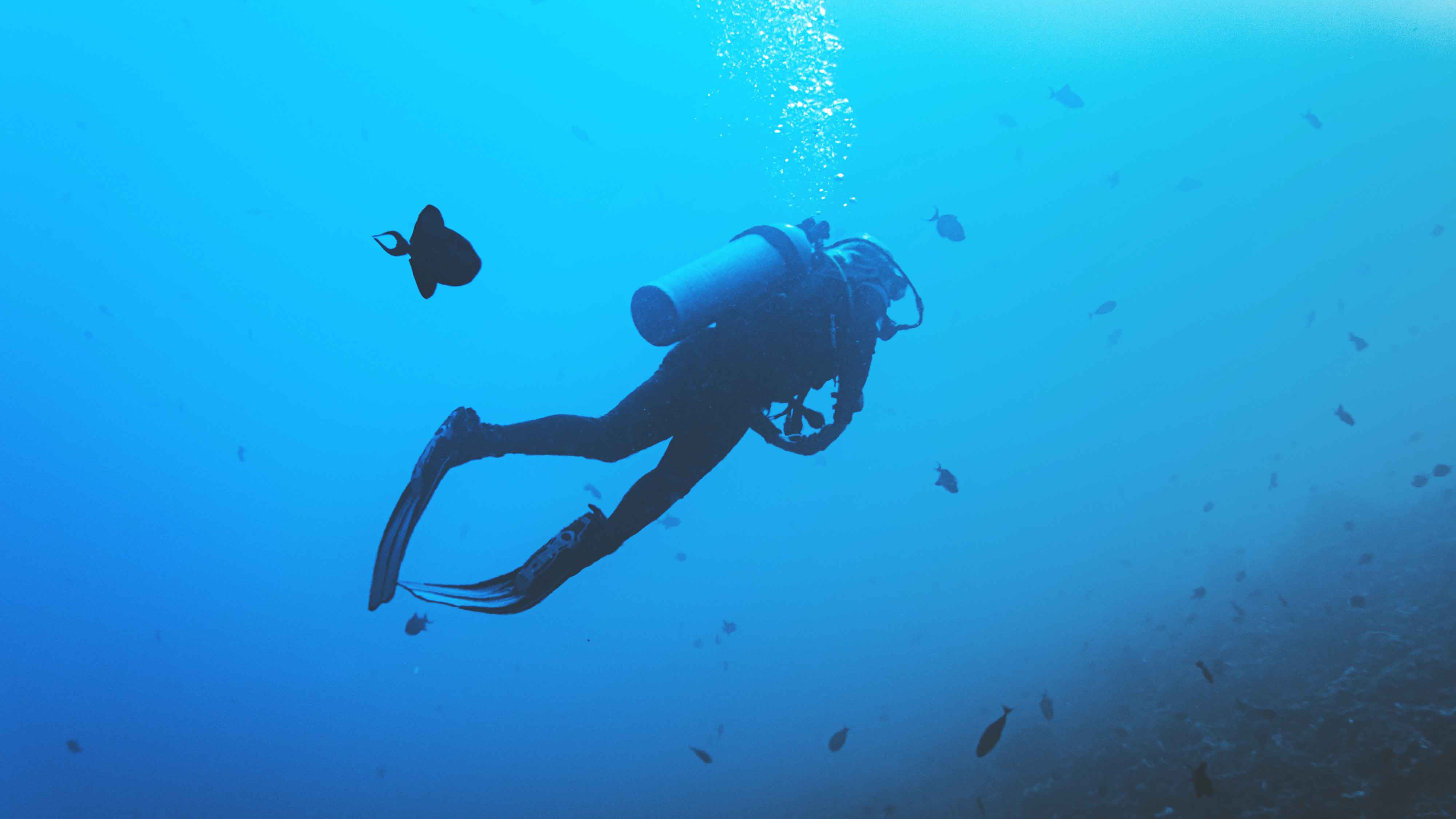 While it is first and foremost known for its ancient dragons, Komodo National Park is home to a sheer abundance of marine life that will leave you wishing for more time under its pristine blue waters.

Situated within the Komodo archipelago is Padar Island – A craggy, savannah-covered outcrop extending some of the most magical panoramic views from its summit.