Despite being one of the busiest travel destinations in the world, Bali’s cultural roots run deep with Hinduism as its main religion and Garuda Wisnu Kencana Cultural Park pays ode to the benevolent Hindu God Visnu.

Situated at Bali’s Bukit Peninsula not far off from Uluwatu, Garuda Wisnu Kencana is a 240-hectare cultural complex used as a venue for music festivals, conferences, exhibitions, and other cultural performances, depending on the time of year.

Shop handcrafted goods at the souvenir stores, enjoy traditional dances such as Kecak and Joged Bumbung, ride a Segway while reveling in its picturesque surroundings, dine lavishly at its Beranda Restaurant, or dress up in traditional Balinese costumes and have your photos taken.

Aside the aforementioned activities, the main highlight of the iconic landmark is its spectacular Garuda Wisnu Kencana statue towering at a height of over 120 metres, making it one of the tallest monumental statues around the globe.

Made of copper and brass, the statue depicts the Hindu God Wisnu resting atop the mythical eagle, Garuda, which is also the national emblem of Indonesia. The massive statue took a whopping 28 years to complete due to political unrest in the country.

Discover and experience the beautiful scenery around our Bali hotels.

Also known as the Uluwatu Cliff, Karang Boma is a jaw-dropping limestone overhang with a drop-off of about 100 metres straight down into the ocean that would leave anyone in awe of its surrounding landscape.

A cultural spectacle not to be missed, the Kecak and Fire Dance is a traditional ceremony combining dance, music and theatre with a spectacular sunset as the backdrop – an absolute must-see when in Uluwatu.

Uluwatu has long been a legendary surf destination, and with so many great surf breaks and spots to choose from, it is no wonder that both amateurs and pros never fail to keep going back time and time again.

Regardless of the aesthetic and ambiance you are after, look no further than the exquisite beach clubs scattered around Uluwatu for a fun day out as there is no better way to rest, relax and party in style.

Perched atop a steep cliff about 70 metres above sea level at the southwest tip of Bali is Pura Luhur Uluwatu, otherwise known as the Uluwatu Temple, one of the nine key directional temples of the island. 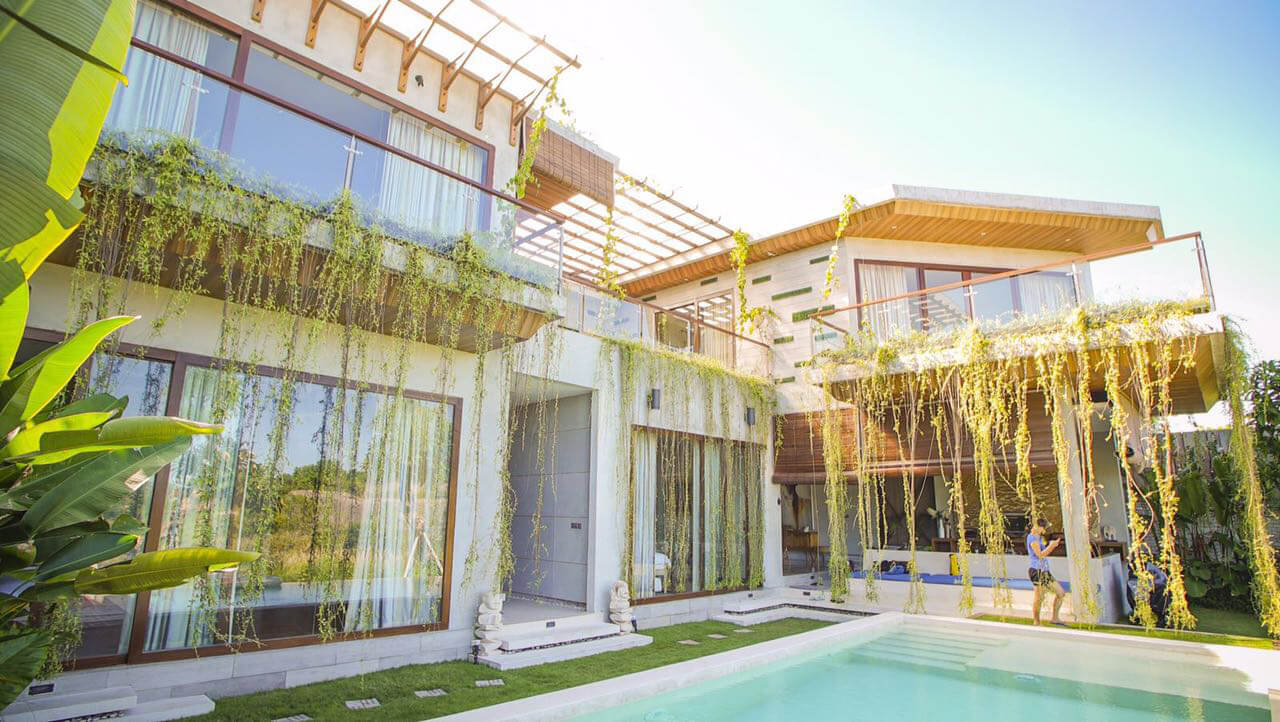