Now regarded as a world-famous sport, Thai boxing or Muay Thai has been embedded in the country’s heritage for over 2,000 years. Evidently, there is no better place to witness some live Muay Thai action than in Bangkok.

Muay Thai, the national sport of Thailand is far unlike other martial art forms such as Western boxing and kickboxing. It involves an eight-point contact including the hands, knees, shins and feet instead, hence often being recognised as the art of 8 limbs.

This traditional combat sport encompasses stand-up fighting with control, strength and discipline at its finest, and serves as an artistic expression of the body while it attacks and defends itself with strikes and clinches.

Though there are several venues that host free Muay Thai events from time to time, those are a mere sampling of the sport and would never come close to experiencing the real deal in all its adrenaline-filled glory, with blaring music and notorious gamblers betting on fighters in a match.

For a full-fledged experience in an actual arena, the Rajadamnern Stadium and Lumpinee Stadium both host elite fights that often feature top fighters of the sport. It is definitely not for the faint of heart, but surely makes for a thrilling and nerve-wracking affair to remember. 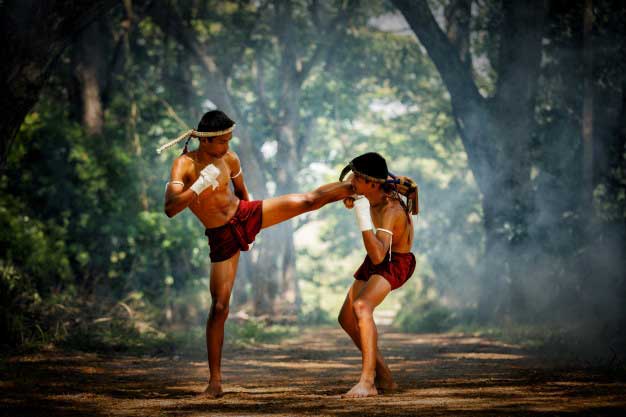 Discover and experience the beautiful scenery around our Bangkok hotels.

Otherwise known as the River of Kings, the famed Chao Phraya River which covers 12-kilometre banks is deep rooted in Thailand’s history for more reasons than one. Not to mention, some of Bangkok’s most noteworthy sights are best seen by boat through these very banks.

Soak up the good vibes from dawn till dusk as Bangkok’s effervescent nightlife literally has it all. From extremely budget-conscious dives all the way to lavish lounges and taverns, all revelers and movers and shakers have to do is pick their poison.

There are many reasons why this capital city is one of the most visited in the world and besides its irresistible gastronomic offerings, Bangkok extends an out of this world shopping experience at its colossal outdoor markets that run day and night.

Built in 1782, Bangkok’s stunning Grand Palace remains the spiritual core of the Thai Kingdom till this day. Its 218,000 square metre footprint houses royal and throne halls, government offices and the iconic Temple of the Emerald Buddha, Wat Phra Kaew.

Jim Thompson, an American entrepreneur and architect who was integral to the renaissance of the Thai silk industry, mysteriously disappeared with no remains ever found and what was left behind is his ceaseless legacy of textiles, as well as art and other personal belongings. 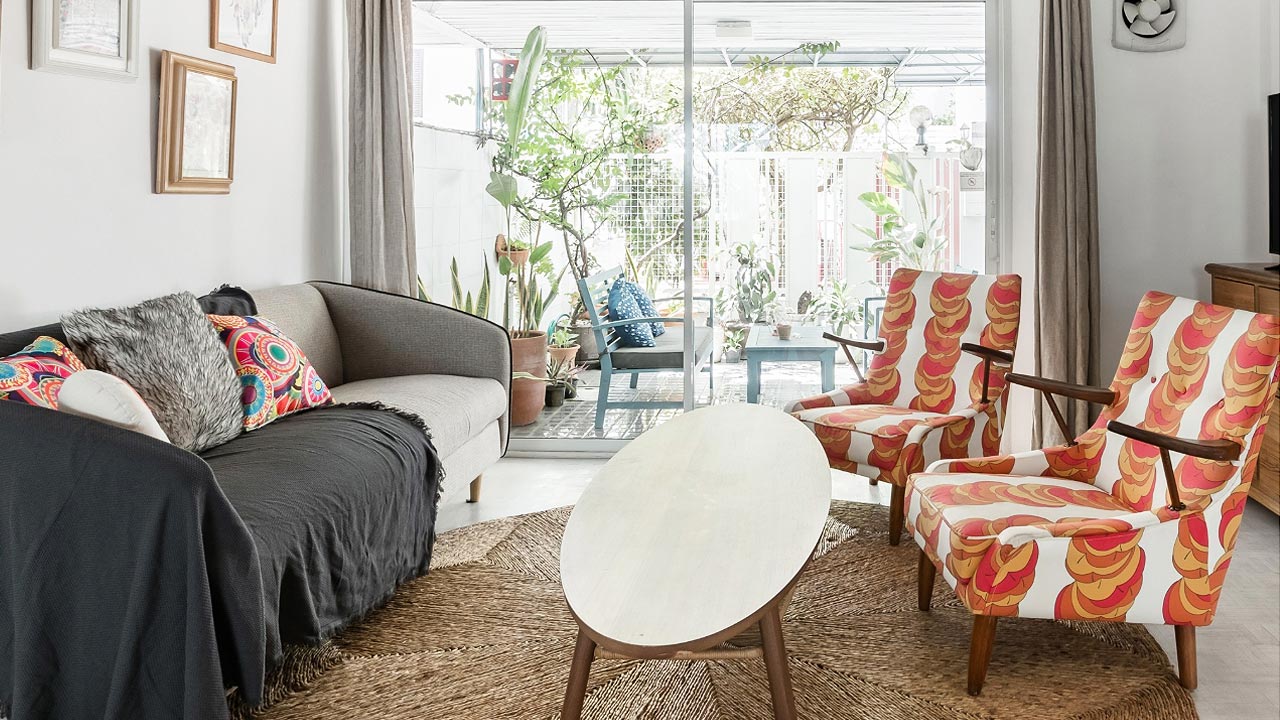