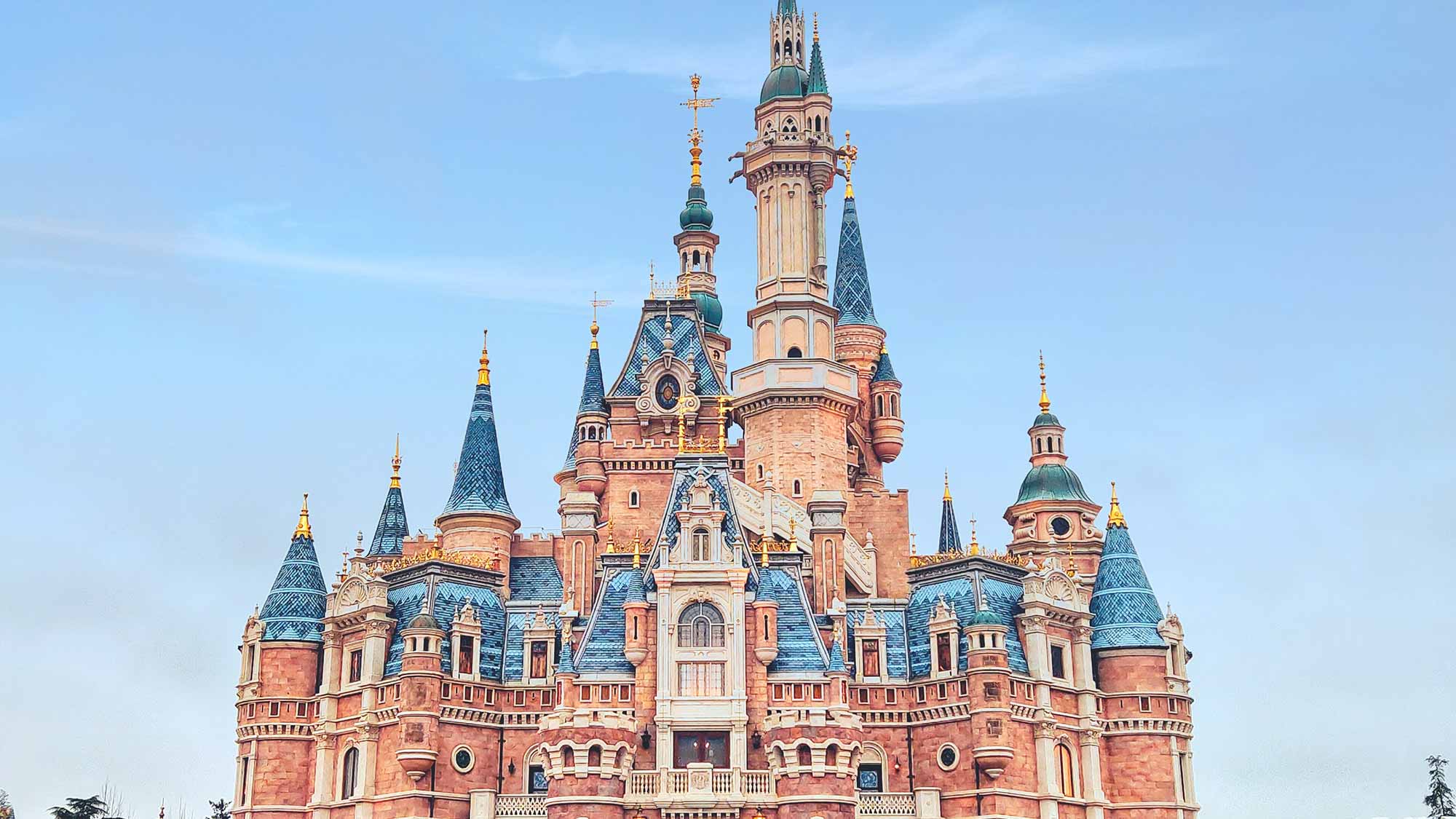 Opened since 2016, the Disneyland in Shanghai covers over 287 acres of land and offers several crowd pleasers only found in more popular Disneyland Parks, as well as other highlights and features dissimilar to the regular lands and designs found in other parks.

Some of its main draws are Pirates of the Caribbean: Battle for the Sunken Treasure, TRON Lightcycle Power Run, and Challenge Trails, aside from a hyper-modern Tomorrowland and a brand new land called Treasure Cove.

Besides that, Shanghai Disneyland is home to the largest theme castle Disney has ever erected so all visitors can rest assured that its daily firework show aptly titled Ignite the Dream is guaranteed to be that much more extravagant.

Like all Disneyland Parks, Shanghai Disneyland also honours the heritage of its host country by blending the magic of Disney with distinctive cultural elements, such as the integration of Chinese zodiac animal signs into its attractions. 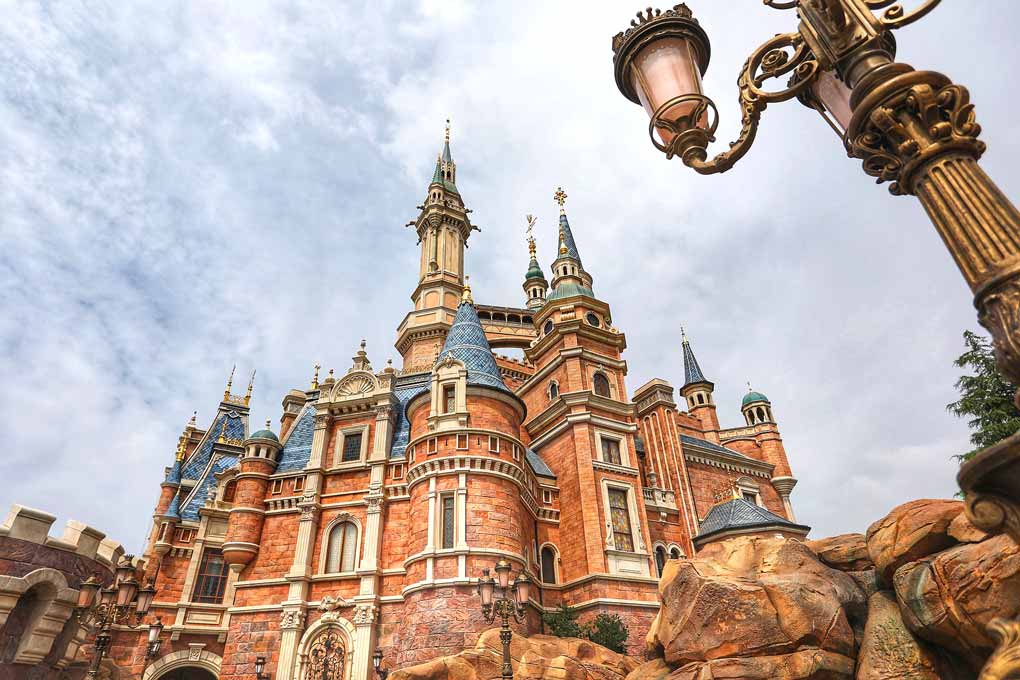 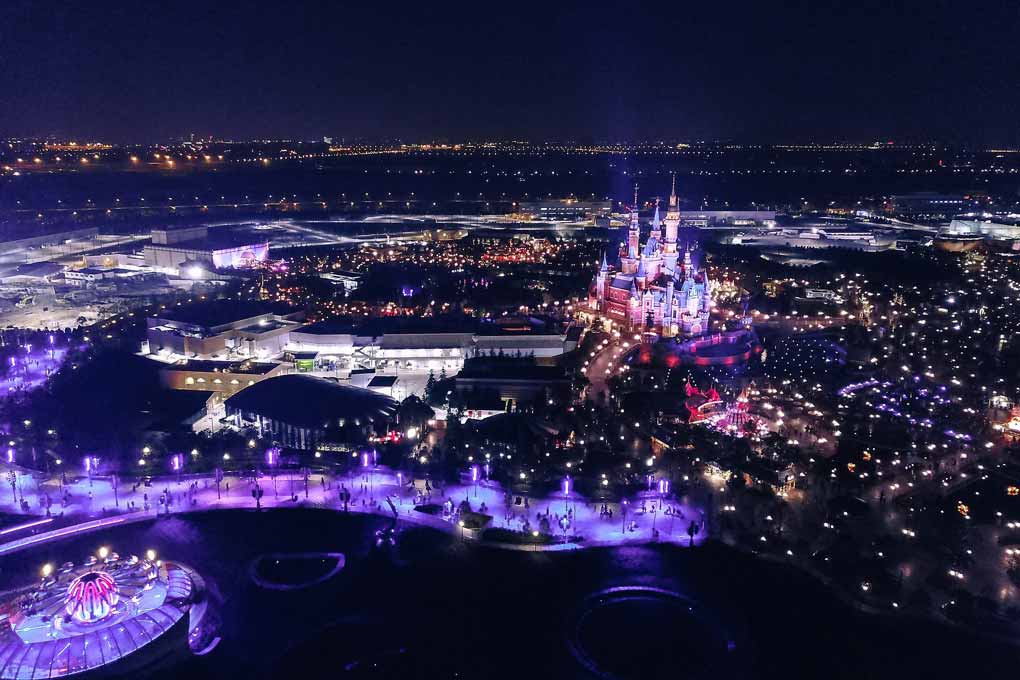 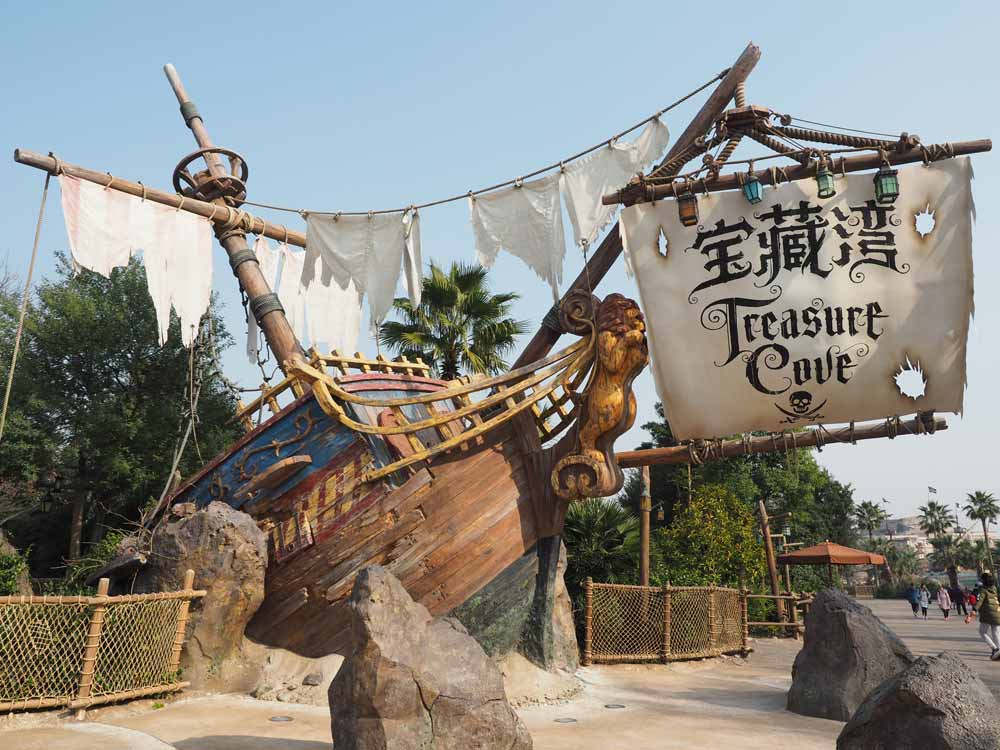 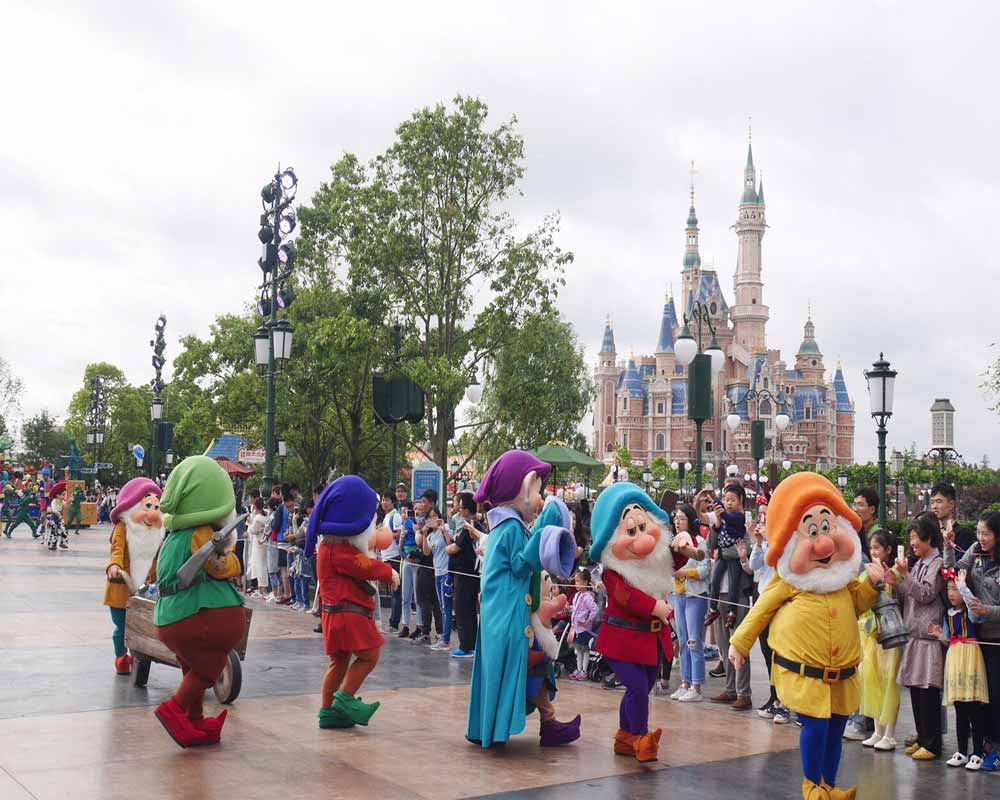 Discover and experience the beautiful scenery around our Shanghai hotels. 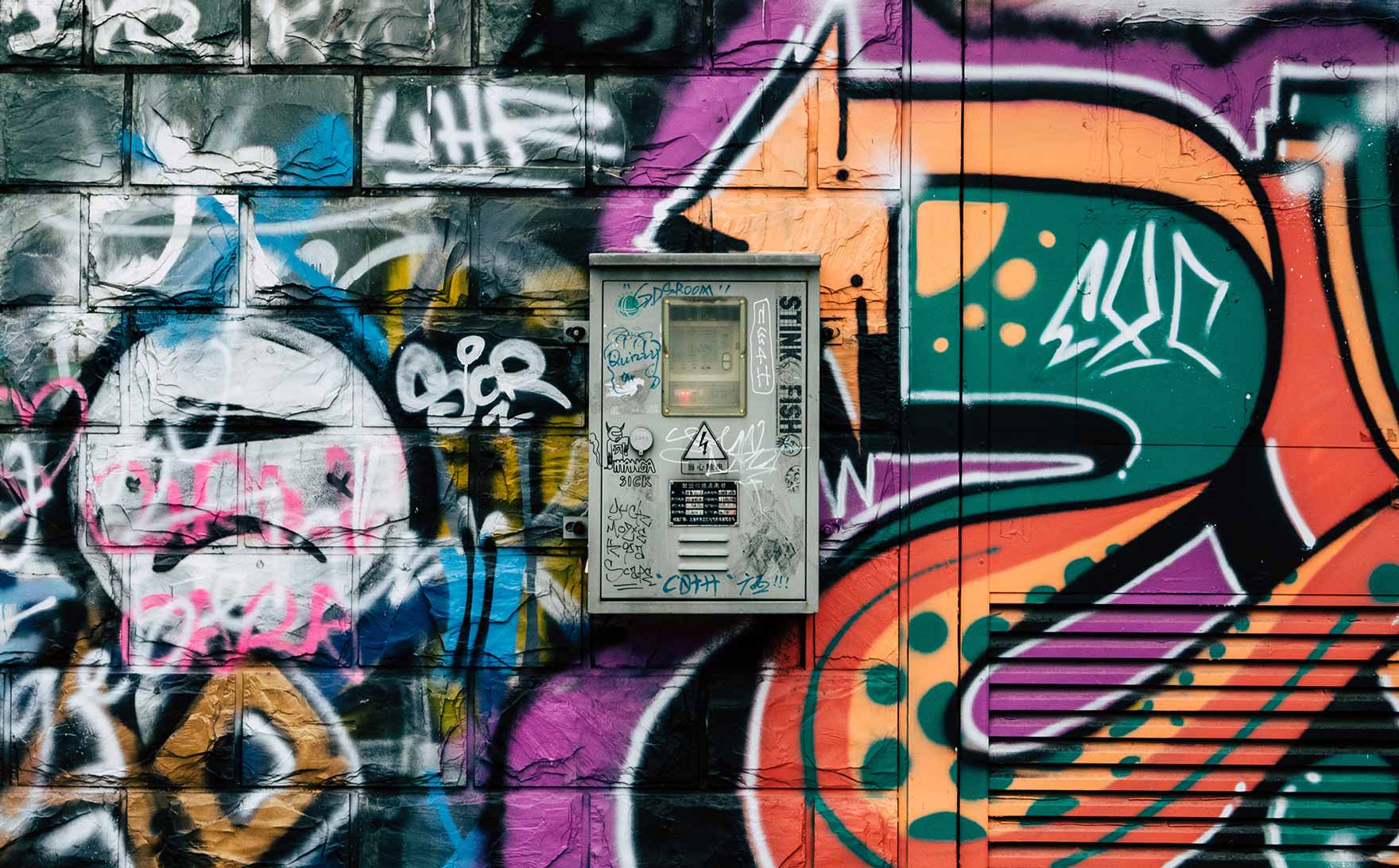 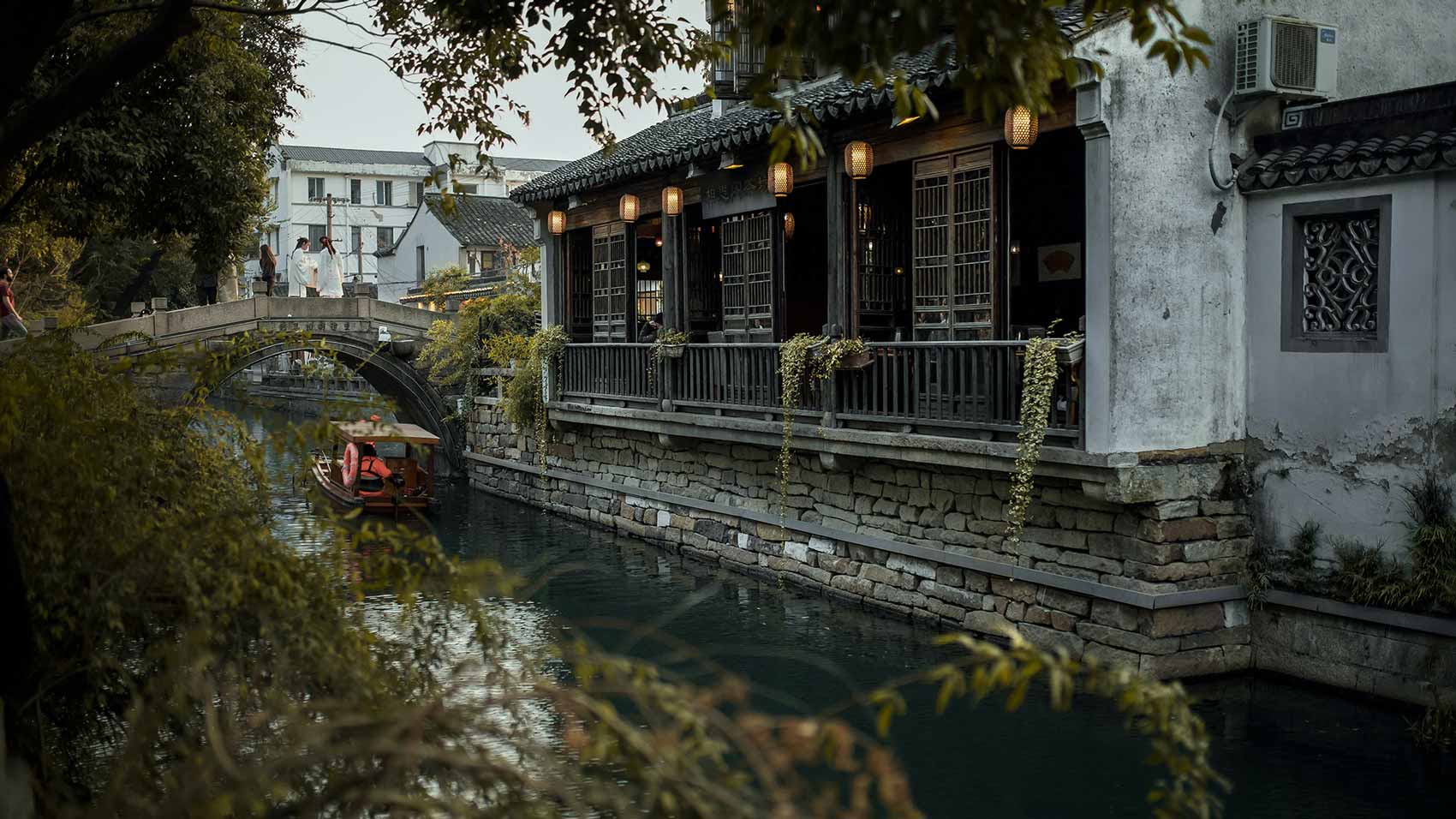 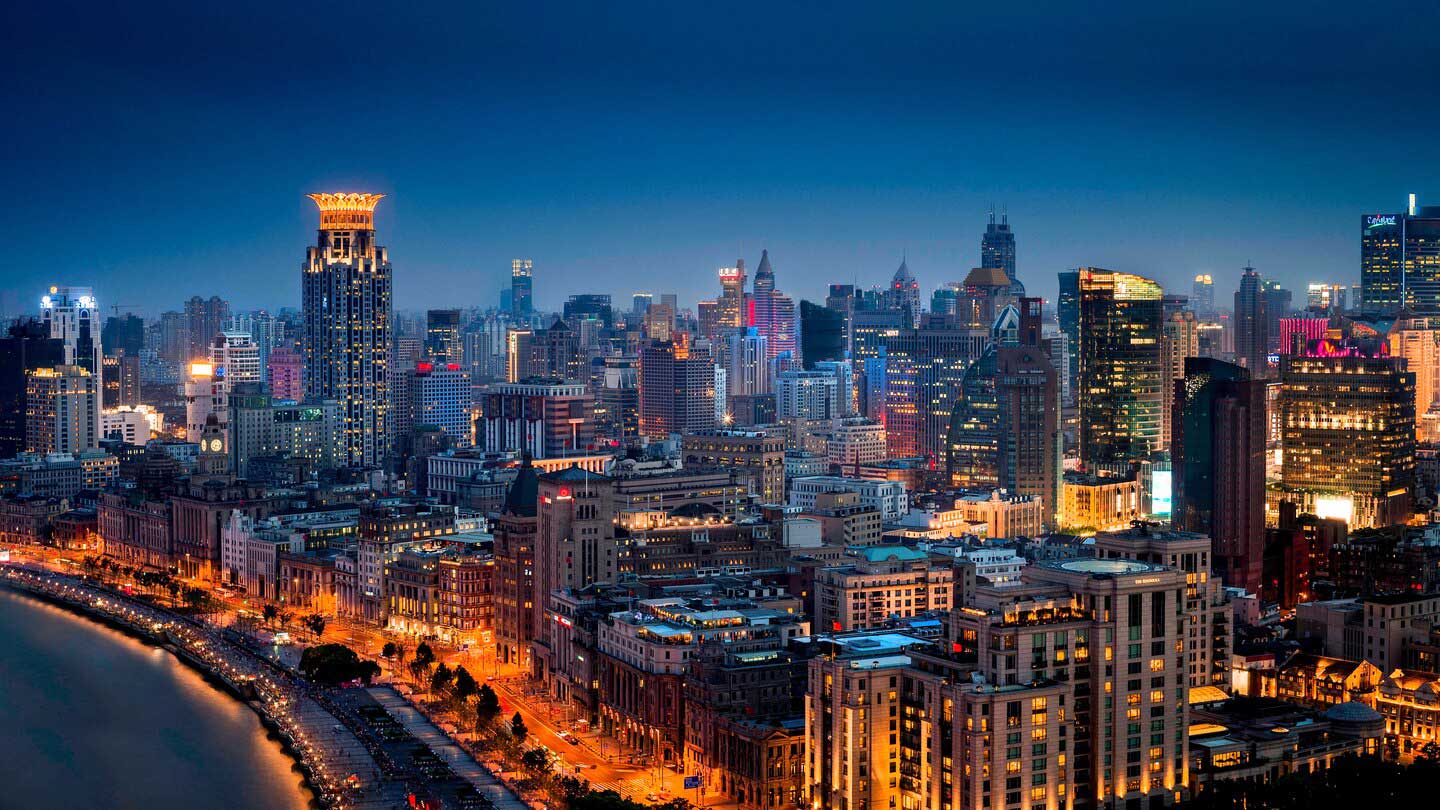