Within close proximity to Banyuwangi is not one but three national parks that are jam-packed with natural wonders. From panoramic scenery to animals roaming in the wild, these preserved and protected lands extend amazing adventures to die for.

Covering 25,000 hectares of land is Baluran National Park, home to a savanna and Mount Baluran, which is an inactive volcano. Besides hundreds of bird species, the park is also a habitat for many wild animals such as peacocks, pigs, monkeys, deer, bull and more.

With an endless slew of activities, visitors may partake in safari treks, diving, snorkeling and canoeing at Bama Beach, mountain hiking and climbing, cave exploring at Japan Cave, or watching animals wander freely at Bekol Savanna. There is also accommodation within the park for those who wish to spend the night.

Alas Purwo National Park, one of the oldest tropical rainforests of Indonesia, comprises savannas, mangroves, lowland monsoon forests and coral-filled beaches. Its name means ancient forest in Javanese and legend has it that Alas Purwo is the site where earth first emerged from the ocean.

Aside from being home to many endangered animal species like the Javanese bull, Asiatic wild dog and silvered leaf monkey, Alas Purwo encompasses many caves that bear spiritual significance, attracting many pilgrims and mystics throughout the year. 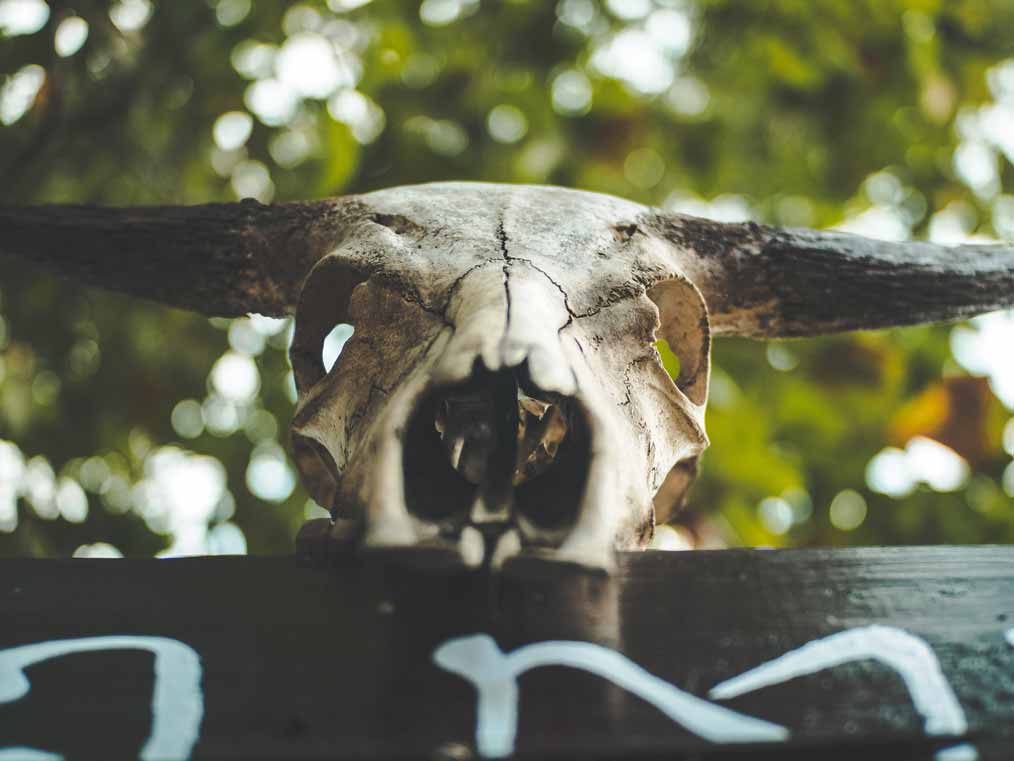 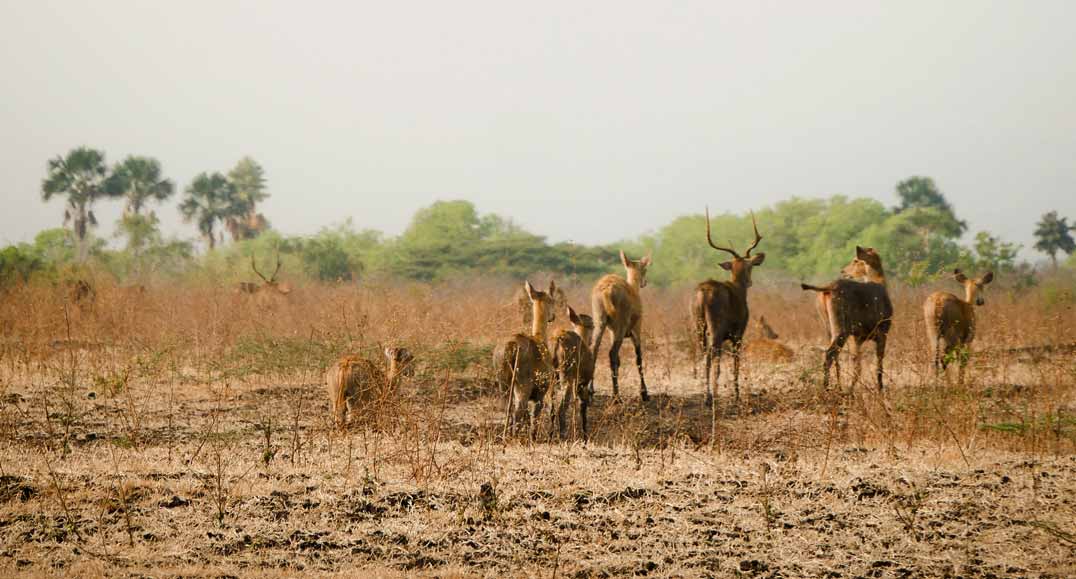 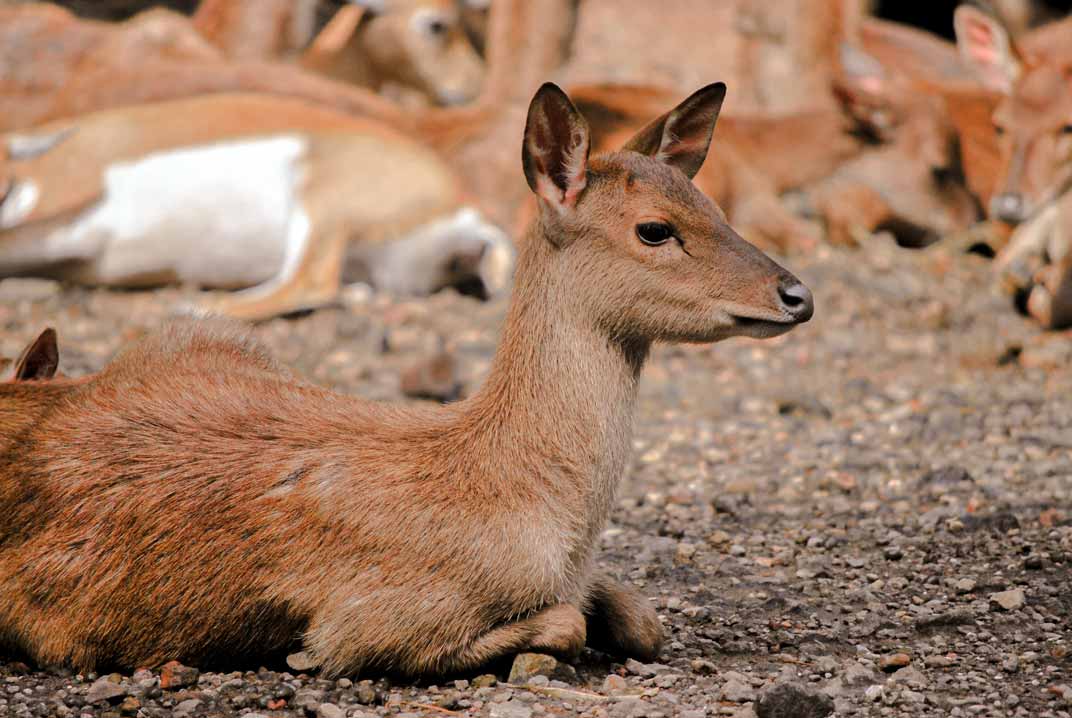 Discover and experience the beautiful scenery around our Banyuwangi hotels.

Out of all the peculiar sights to see in Banyuwangi, the Gandrung Terracotta Park is pretty high up on the list for good reason. If anything, its terracotta statues come off a little creepy, but in a super intriguing manner.

There is something special about waterfalls that simply invigorate the soul and as a nature escape in its own right, Banyuwangi is the perfect place to be chasing waterfalls, with each one entailing a whole new experience. This list does not even cover all of them!

Situated 45 kilometres from the Banyuwangi city centre is De DJawatan, a sprawling forest spanning 6 hectares endowed with an abundance of towering trembesi trees, which are capable of soaring up to 40 metres in height.

Being at the easternmost end of Java island facing the Bali Strait, Banyuwangi is blessed with a copious amount of glorious beaches waiting to be uncovered. Besides its more well-known coastlines, there are also hidden gems with little to no crowds which is always a plus.

Easily the most epic adventure one can embark on in East Java is trekking up Ijen, a mountainous volcano complex measuring about 20 kilometres in width, most renowned for its mesmerising electric blue flames that ignite – a remarkable phenomenon to behold indeed.